A Truth Commission is Tyrannical 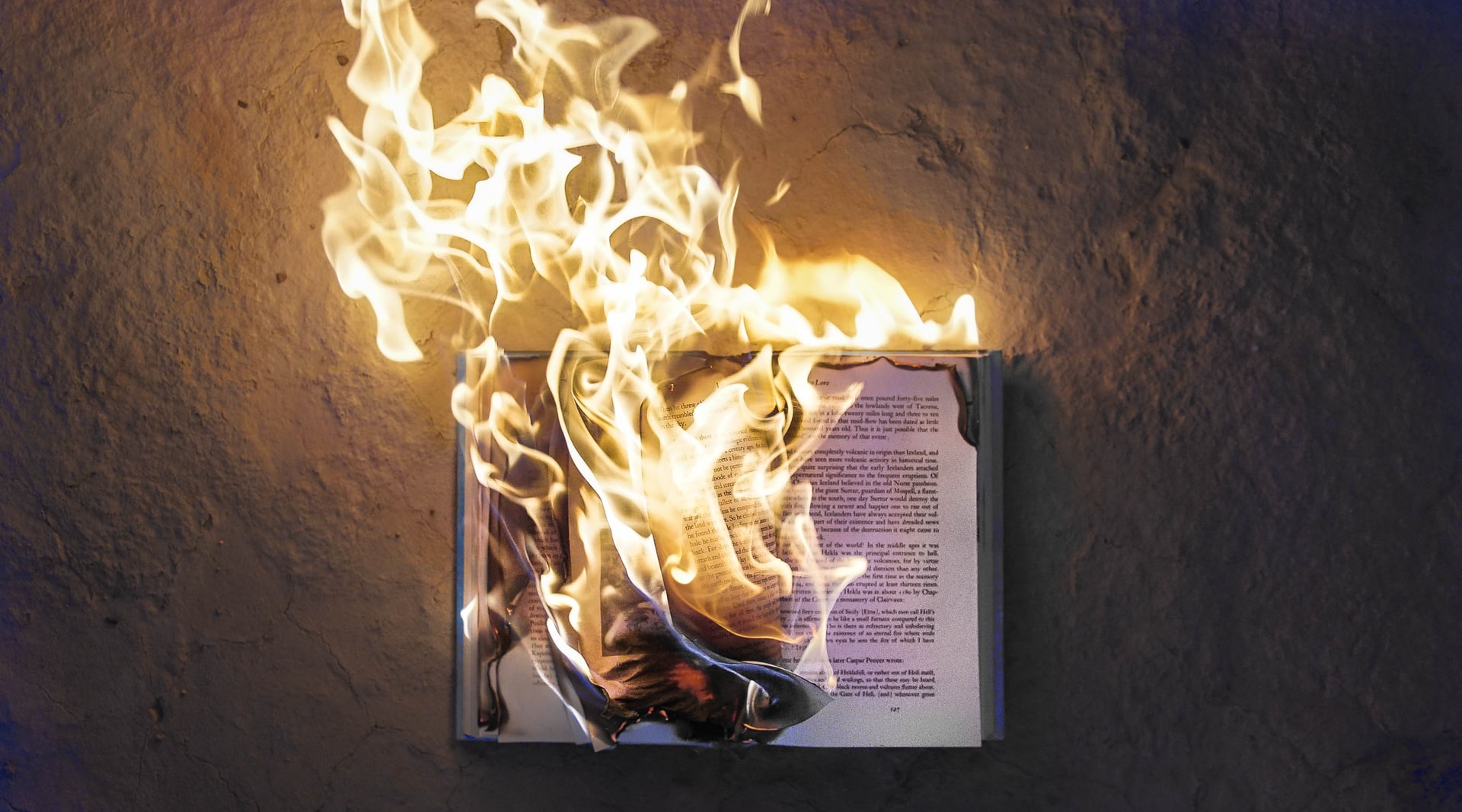 Photo by Fred Kearney on Unsplash

There are growing rumblings about the need for a National Commission on Truth and Reconciliation for the post-Trump world. In a recent Philadelphia Inquirer opinion piece, Will Bunch wrote that “The idea behind such panels is to hold high-profile hearings that aren’t geared toward punishment but exposing the truth of what has happened—no matter how painful—so that once-divided citizens can again find a common language or grant amnesty, which will form the basis for the conversation to make sure these things never happen again.”

It never ceases to amaze me that the same people who mock evolution deniers often make the same error in the realm of human activity—you cannot determine the truth from the top-down, once-and-for-all. The only method by which we create knowledge is, as the philosopher Karl Popper discovered, by guessing some candidate explanations, criticizing them, and tentatively retaining whichever survives our scrutiny. We can never be absolutely certain that we’ve reached the truth, because we don’t know about future criticisms or superior explanations that someone might come up with tomorrow.

So call it a Commission on Truth if you like, but it will never reliably deliver truth. Nothing can. One may as well create a spaceship called ‘Faster than the Speed of Light’. Both projects are trying to violate the laws of nature.

The idea that one can simply establish a board that will determine the truth fails for other, practical reasons. Is Mr. Bunch so confident that the Commission will be manned by people whose ideas he approves of? What happens when individuals on the Commission disagree with each other? Whose truth is Truth, capital T, and how is that disagreement adjudicated? People are fallible, and all of our knowledge is conjectural. We are not, and cannot be made to be, a species of eight billion monolithic automata. Our ideas, values, and understanding of the world will inevitably diverge, and creativity is always required to reconcile contrasting perspectives. Some panel of experts from the priestly class cannot deliver the truth to the masses mechanistically, like manna from the sky.

If these overlords—or would-be overlords—are convinced that they hold the truth, they should be able to explain themselves to the rest of us. Moreover, when a non-priest disagrees, the Truth Panelists should be able to refute the citizen’s ideas. After all, the determinants of Truth must have considered all of the possible counterarguments, right? As I had explained, this is logically impossible. It’s worth repeating—no one can possibly foresee novel arguments, refutations, and alternative explanations that may be created in the future.

Nor would such a Commission unify people over the truth, as Bunch thinks it would. It does not solve the (insoluble) problem of delivering the infallible truth to all Americans. Therefore, some recipients of the Messages from On High will disagree with it, and their counterarguments may not be easily dismissible. In reality, the desire to unify Americans over ‘the truth’ will mean doing so over the Commission’s ‘Truth’. What, exactly, would the Panel of Priests do with those of us who disagree with their ‘Truth’? Would we be regarded as rabble-rousers who stand in the way of American unity?

A belief in the possibility of a Commission on Truth lends itself to tyranny and violence, because there can be no rational reason why someone would dissent from the ‘final word’ of the Commission. In this worldview, there are only ‘good’ people—those who agree with the Commission—and ‘bad’ people—those who do not. And because progress depends on accepting the Word of the Expert Panelists (so adherents to this worldview think), squashing dissenters is both necessary and morally justified.

No Truth Commission will bring Americans together over some infallible Deliverance of Truth. All of our cultural divisions will remain after the election. It is no accident that as the federal government swells ever larger, the hostility between citizens of opposing political camps burns hotter in tandem: the stakes grow with each election. Rather than peaceably going our separate ways, like divorcees, we continue to battle over the greatest power center the Earth has ever seen. Following an election, we hope that our political opponents never rear their fire-breathing head again. But no one’s going anywhere. Creationists like Bunch are mistaken to think that if only we had some infallible authority, we could determine the truth for all Americans, once-and-for-all. We have to debate, discuss, and exchange ideas to make progress. No one can do it for us from the top-down.

Never let anyone tell you what you have to think—you’re the most creative entity in the entire universe. Tyrants will always try to convince you otherwise. Only you can let them.